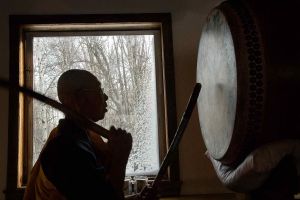 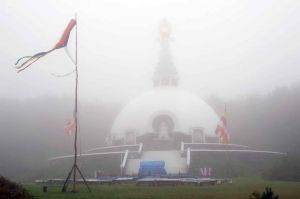 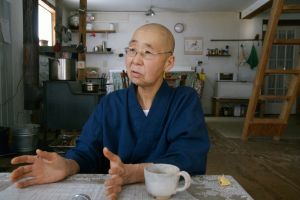 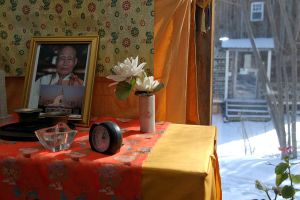 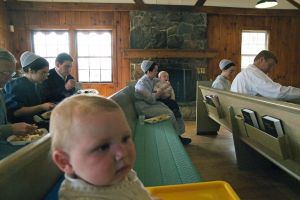 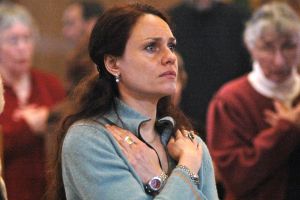 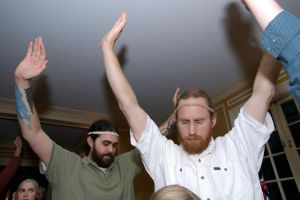 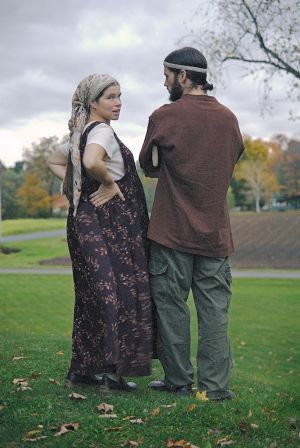 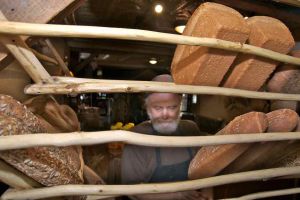 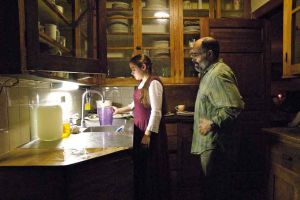 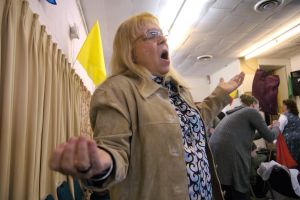 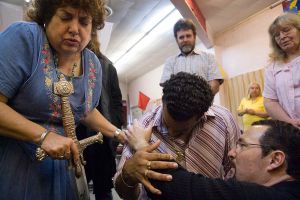 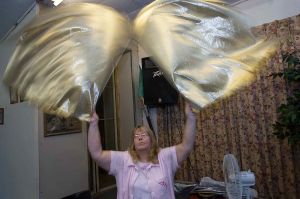 Called to Prayer originated in a series of stories that I worked on with reporters at the Bennington Banner. Struck by the diversity of religious communities in the small towns we covered, we set out to profile several of them, including a Pentecostal congregation that worshiped in a downtown storefront, a lone Buddhist nun devoted to the cause of peace and justice, and a communal Christian sect, the Twelve Tribes. The passion and faith of our subjects was at times a mystery, a mystery that photography and its reliance on appearances can only suggest.